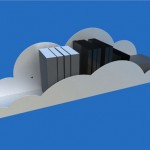 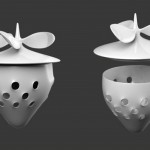 « A loft in a former warehouse in the harbour of Rotterdam. The characteristic of the dwelling is its spaciousness, which exists because of a surplus of space.æ

To maintain this quality, the program of the dwelling is placed into the space in two separate elements. The two elements both have their own materiality and are placed in the space on their own way. The bedrooms are as one element half sunken into the floor. It is cladded in natural stone as an echo of the facing quay. Glass facades with sliding doors provide daylight entrance. In a way the bedrooms appear as a house in the open space. The roof is like a podium for living. There is a built in kitchen and a whirlpool with a view of the harbour. The whirlpool is used as a wet chaise longue.

Another element, a children’s’ bedroom is added. The functionality of this is extended by also creating a hidden cupboard inside. This element is placed in the open space in a way that the open cupboard in the wall runs behind it and the spaciousness remains. It is a tactile element, because of the clothed panels it presents it selves as a toy. The soft material at the same time absorbs the sounds in the space that merely consists of hard materials. » 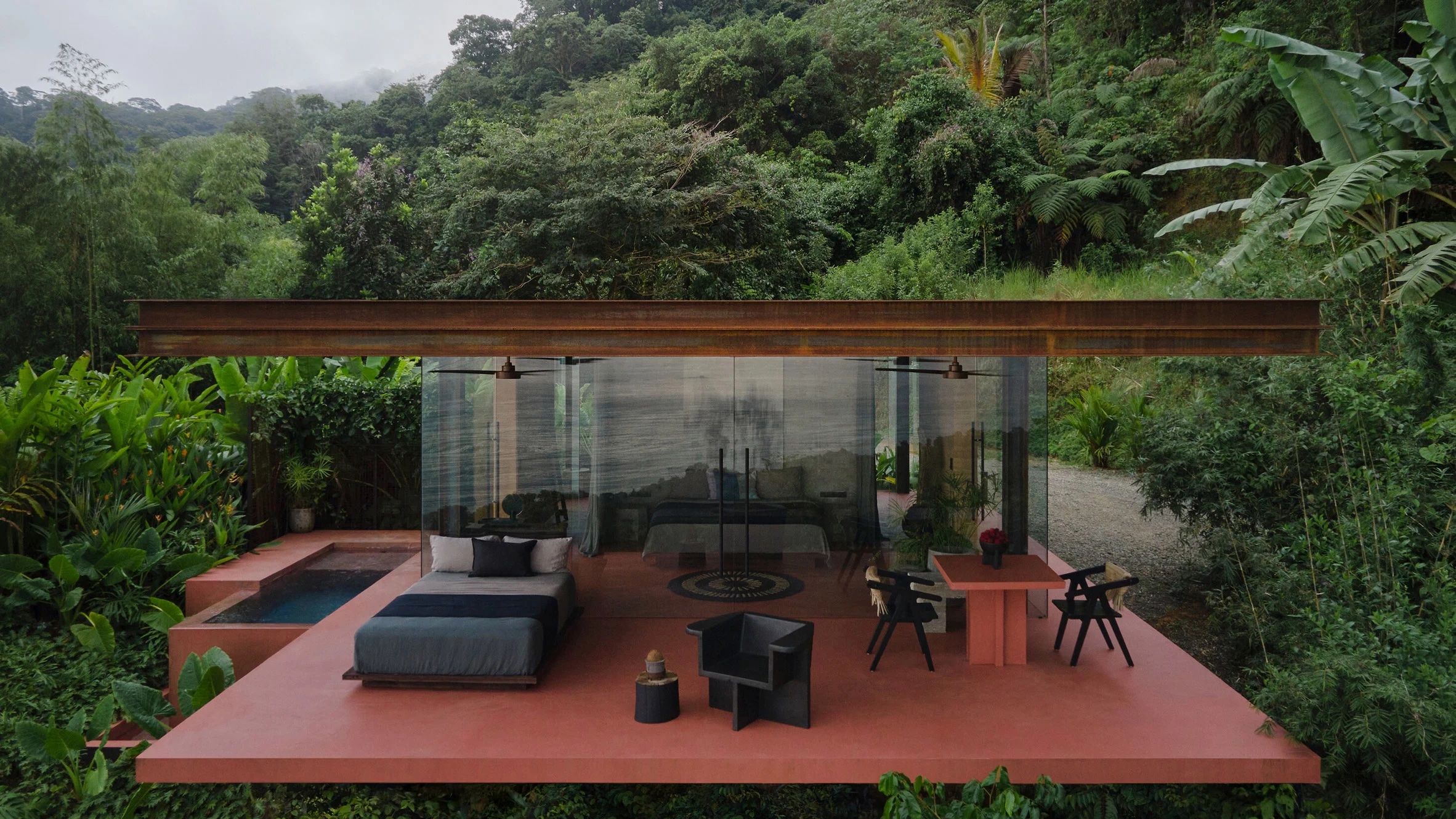 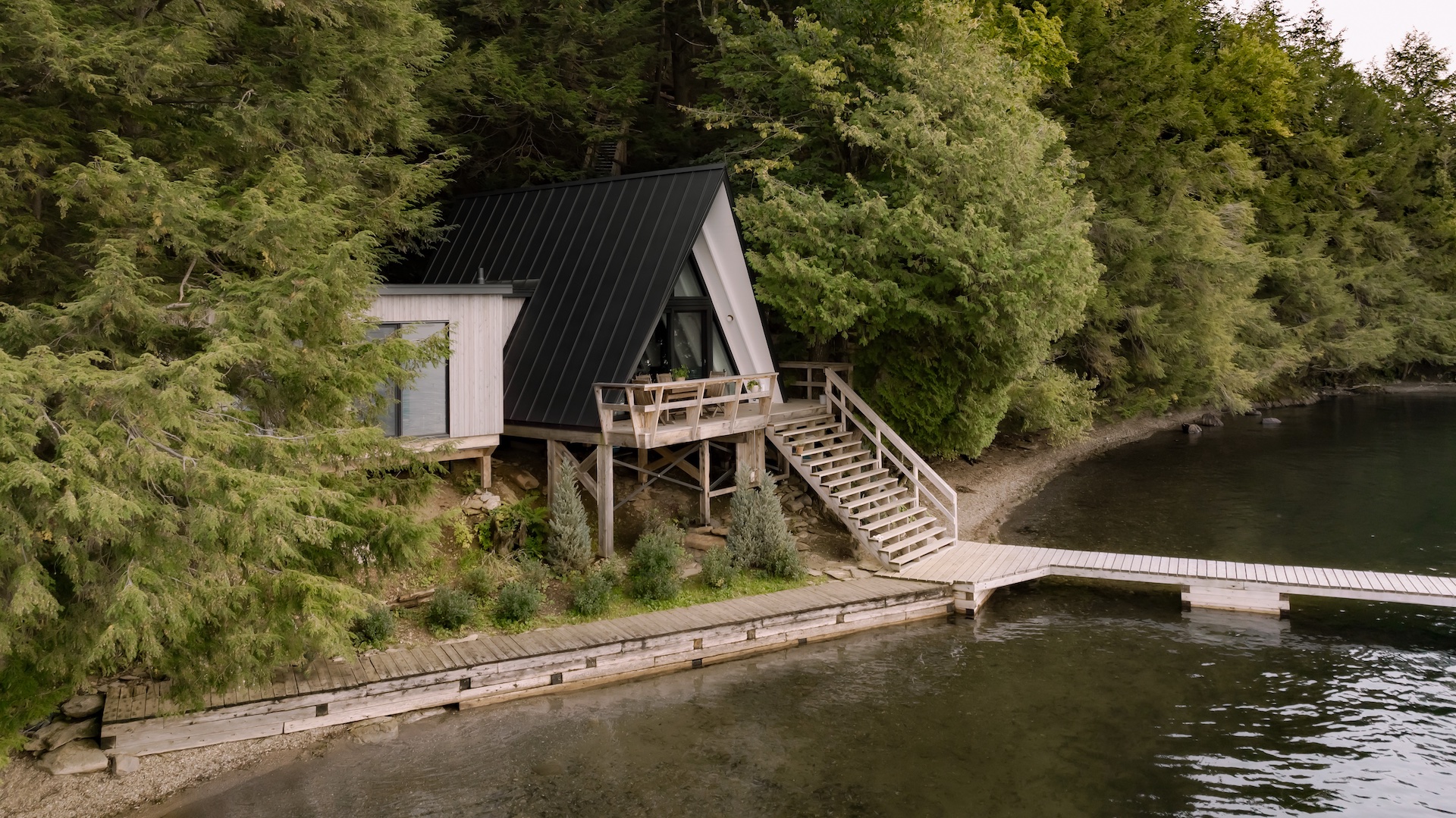 Afficher plus... Suivre sur Instagram
Faire défiler vers le haut
We use cookies on our website to give you the most relevant experience by remembering your preferences and repeat visits. By clicking “Accept All”, you consent to the use of ALL the cookies. However, you may visit "Cookie Settings" to provide a controlled consent.
Cookie SettingsAccept All
Manage consent

This website uses cookies to improve your experience while you navigate through the website. Out of these, the cookies that are categorized as necessary are stored on your browser as they are essential for the working of basic functionalities of the website. We also use third-party cookies that help us analyze and understand how you use this website. These cookies will be stored in your browser only with your consent. You also have the option to opt-out of these cookies. But opting out of some of these cookies may affect your browsing experience.
Necessary Toujours activé
Necessary cookies are absolutely essential for the website to function properly. These cookies ensure basic functionalities and security features of the website, anonymously.
Functional
Functional cookies help to perform certain functionalities like sharing the content of the website on social media platforms, collect feedbacks, and other third-party features.
Performance
Performance cookies are used to understand and analyze the key performance indexes of the website which helps in delivering a better user experience for the visitors.
Analytics
Analytical cookies are used to understand how visitors interact with the website. These cookies help provide information on metrics the number of visitors, bounce rate, traffic source, etc.
Advertisement
Advertisement cookies are used to provide visitors with relevant ads and marketing campaigns. These cookies track visitors across websites and collect information to provide customized ads.
Others
Other uncategorized cookies are those that are being analyzed and have not been classified into a category as yet.
Enregistrer & appliquer